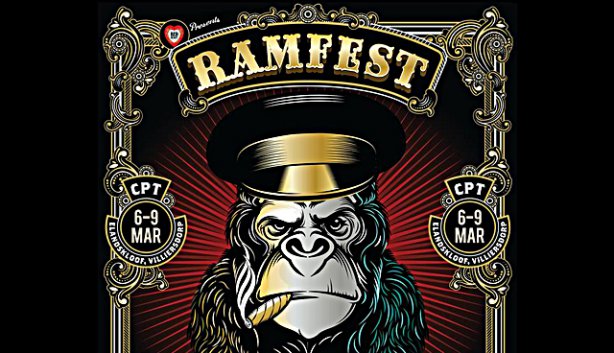 ‘You’ll need to travel to JHB’

The organisers of RAMfest posted this message on their Facebook fan page earlier today: “Due to lack of suitable venues and venues under pressure from extremist religious groups we have decided to cancel the BLOEM leg of the RAMfest Tour. Sorry guys, you’ll need to travel to JHB.”

An anonymous e-mail originated in Bloemfontein last year and accused the organisers of bringing “foreign occult and satanic music groups to the festival”. The email also said: “This festival is organised by satanists and an illuminati-movement! One only needs to look at RAMfest’s logo to see the occult signs.”

Rolling Stone spoke toe chief organiser Dawid Fourie, “Because of the heat we got from religious groups last year at Bloem, no venue wants to accommodate our Bloemfontein leg of the RAMfest tour. And we can’t compromise with the smaller venues ’cause then we couldn’t afford the bands.”

Furthermore Fourie stated that the religious pressure groups also convinced the University not to use their premises for hosting the Bloemfontein leg of the festival.