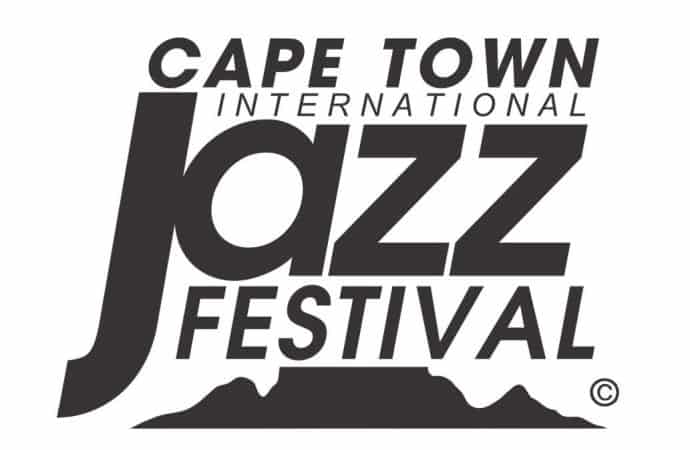 The first line-up for the Cape Town International Jazz Festival was announced at the Cape Town Convention Centre (CTICC). With picturesque Table Mountain as a fitting backdrop, Rashid Lombard, CEO of espAfrica, introduced the first set of confirmed performers for the event which will take place from 30-31 March 2012. Artists include:

Looks set to be another cracker at the 13th Cape Town International Jazz Fest, which is now an annual highlight of the city’s calendar.

“Not only has The Cape Town International Jazz Festival become an iconic live music experience, but we are proud to say that it is also a significant contributor to the South African economy and tourism and entertainment industries. Last year’s event contributed R498 million to the Western Cape’s economy and created 2700 jobs,” said Billy Domingo, COO of espAfrika.

The second and final list of confirmed acts will be announced on January 25th in Jozi.