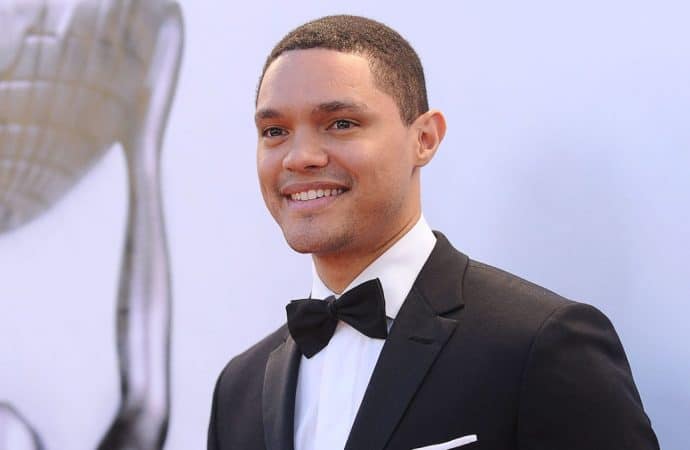 Admit it. If you’d known that all you needed to rid yourself of pre-Mangaung fatigue back in November was to hit the De Villiers Graaff Motorway, turn right into Northern Park Way, park your ride and slip past the familiar, oddly accusatory glare of the Springbok bursting from the fountain that welcomes you to Gold 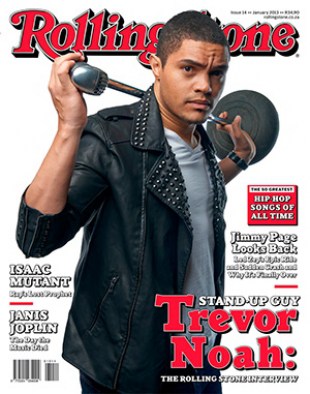 Admit it. If you’d known that all you needed to rid yourself of pre-Mangaung fatigue back in November was to hit the De Villiers Graaff Motorway, turn right into Northern Park Way, park your ride and slip past the familiar, oddly accusatory glare of the Springbok bursting from the fountain that welcomes you to Gold Reef City Casino, you’d have come running.

Through the doors and past a pair of faux gold elephants that might have had the local ANC in an apoplexy had this been KZN, the scene resembled a casting session for the film we were sure we were all starring in, back in ’94, The Rainbow Nation, inspired by Nelson Mandela, directed by Archbishop Desmond Tutu and featuring blacks, whites, coloureds and Indians of all voting ages, genders and religions.

It was a dreamy scene, to be sure, spoilt only by the jarring in your ribs as you tried to steal ahead of the queue at Felicia Mabuza-Suttle’s Back o’ the Moon Restaurant. Even in an ideal world, people need to eat. And later, as you joined the happy throng making its way over to the Lyric Theatre, you could have sworn a national anthem flash mob was on the cusp of breaking out near the gambling floor.

Still, nothing felt more like the apotheosis of the Rainbow Nation than when the man who really summoned South Africa out that night finally strolled onto the stage. In unison, the crowd greeted Trevor Noah with the kind of fervour usually reserved for rock stars; the wild electric spark ignited by Noah’s arrival only quelled when the comedian launched into his close to 90-minute That’s Racist set (though the woman a few seats down kept up a revivalist church-style call-andresponse throughout the show).

The near-frenzy that greeted Noah on just about every stop on his sold-out 80-date trek though the country in the last quarter of 2012 was nowhere to be seen a few weeks earlier when his tour manager and friend, Ryan Harduth, ushers me into the hotel suite at the swanky 15 On Orange in Cape Town for our interview. The 28-year-old is sprawled on a couch, playing FIFA 13 on a PlayStation with his friend, Durbanite Robby Collins, who’s been a regular opener for Noah over the years and who’s having his first one-man show in 2013. (“There are two things I don’t mess about with,” Noah later says. “Comedy and FIFA.”)

Noah’s polite (he says things like “gee whiz” when he has to think back over the years to answer a question), but he’s guarded at first. Still, he warms enough later to tell me that he’s making an exception agreeing to an in-depth interview. It’s not arrogance, he assures me. Admittedly fuelled by the persistent problem of being misquoted, the main reason that the comedian flies under the media radar, he says, is Twitter. “It’s the best thing ever invented in my world,” Noah offers, revealing a flash of unguarded passion. “It’s changed the game because I now have interviews and conversations with my fans every day. They can ask me any question on Twitter and, if I see it, I will reply.”

The social media platform has also enabled Noah and Harduth to run his South African one-man shows in a lean and effective way, with few trimmings (That’s Racist is his third after 2010’s Scratch That and 2011’s Goodbye For Now). Gone are the street posters and publicity campaigns. With close to 600 000 followers, all it takes for Noah to get tickets moving and then sellout is a tweet about dates and venues. While I’m with him, I can’t help thinking that the way it happens for Noah makes the Holy Grail for so many live performers – a sold-out sign – seem a great deal easier than getting a simple snack. When Collins comes back from a dash to the shop a few hours into our conversation, Noah asks if he found the Ghost Pops he was craving. “I got Nik Naks,” Collins replies hopefully. “So that’s a no on Ghost Pops. You’re killing us, Robbie,” Noah says to his friend.

After criss-crossing 40 U.S. states doing standup, he started the year with a now acclaimed five-minute set on The Tonight Show, becoming the first African comedian to appear on the iconic U.S. talk show currently hosted by Jay Leno. By mid-year he’d been named Comic of the Year at the South African Comics’ Choice Awards, which he swiftly followed by pulling off 28 one-hour shows at the Edinburgh Festival. The shows were presented by U.K. comic Eddie Izzard – who’s taken to the comedian like a South African to a tender after happening to catch him doing a London club show a few years ago. Noah’s Edinburgh run did the groundwork in setting him up for a five-week run of his show, The Racist, at London’s Soho Theatre this past December – an extra week added after the sold-out sign went up yet again. Now repped by Creative Artists Agency (CAA) in the U.S., Noah’s first Comedy Central Special – filmed in New York – will be broadcast in America in 2013 and he returns to N.Y.C. in January to start another run of American comedy club gigs.